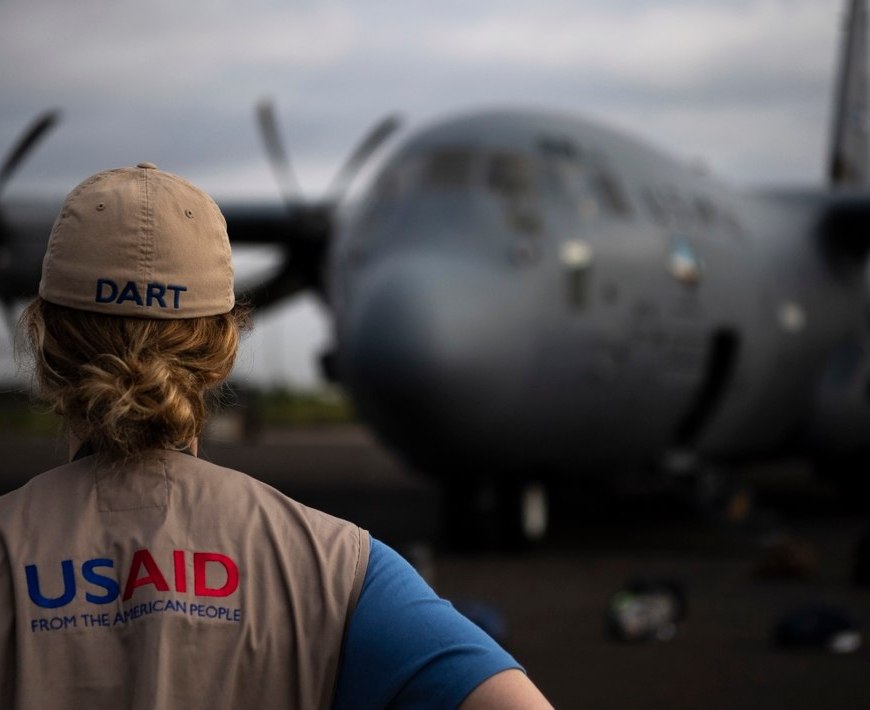 U.S. Africa Command has been allotted millions of dollars to help move aid supplies into Mozambique, which was hit by the strongest-ever cyclone in the Southern Hemisphere March 14-15.

The Pentagon has authorized AFRICOM to conduct operations in Mozambique up to April 15 at a cost of $15 million, said Brig. Gen. Robert Huston, the command’s deputy director of operations.

The U.S. Agency for International Development, which is the lead organ for the operation, also has provided $6.2 million so far.

Most of that money is going to fuel and other logistical costs associated with moving supplies long distances, with food and safe drinking water being among the top requirements for the 1.8 million people in urgent need of help.

END_OF_DOCUMENT_TOKEN_TO_BE_REPLACED

This is the statement released by the US Embassy in Maputo on the devastation caused by Cyclone Idai.

END_OF_DOCUMENT_TOKEN_TO_BE_REPLACED 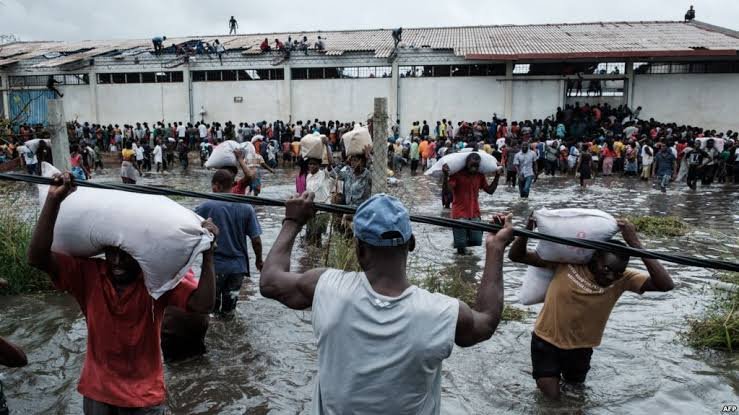 U.S. military teams could join the cyclone rescue effort in Mozambique, a representative of the U.S. Agency for International Development (USAID) said, according to the minutes of a humanitarian meeting published on Thursday. “The Disaster Assistance Response Team (DART) will be mobilized. A military aircraft is in Maputo. The US Embassy is requesting approval to mobilize military teams to support rescue operations,” the minutes of … END_OF_DOCUMENT_TOKEN_TO_BE_REPLACED