US announces re-establishment of embassy in capital Mogadishu, after closure in 1991 as Somalia plunged into civil war.

The United States has reopened its embassy in Somalia’s capital, Mogadishu, nearly three decades after it was shut as the Horn of Africa nation plunged into civil war.

Washington closed its embassy during the 1991 overthrow of then-President Siad Barre’s military regime which ushered in decades of chaos. However, diplomatic relations have strengthened in recent years.

END_OF_DOCUMENT_TOKEN_TO_BE_REPLACED

Townsend is now on his first trip to the African continent since he took charge of AFRICOM July 26. He met with Somali Prime Minister Hassan Ali Khayre in the capital city of Mogadishu, as well as U.S. Ambassador Donald Yamamoto and senior Somali military leadership, AFRICOM said in a release. END_OF_DOCUMENT_TOKEN_TO_BE_REPLACED 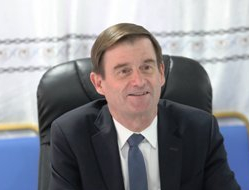 U.S. Undersecretary of State for Political Affairs David Hale will visit Khartoum on Wednesday for talks on the democratic transition in Sudan with the leaders of the Transitional Military Council and the Forces of Freedom and Change.

Hale’s visit to Sudan is part of a regional tour including Kenya, Somalia and Sudan from 5 to 7 August. END_OF_DOCUMENT_TOKEN_TO_BE_REPLACED 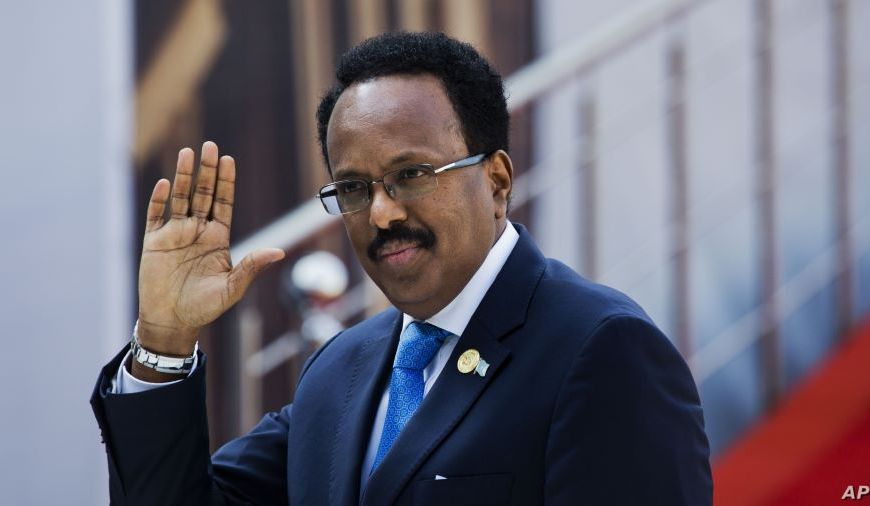 The office of Somalia’s president says he is giving up his United States citizenship but it is not immediately clear why. A statement posted on Twitter on Thursday says President Mohamed Abdullahi Mohamed made the decision voluntarily, with lawyers involved. It says Somalia’s constitution allows for dual citizenship. Read more from source END_OF_DOCUMENT_TOKEN_TO_BE_REPLACED 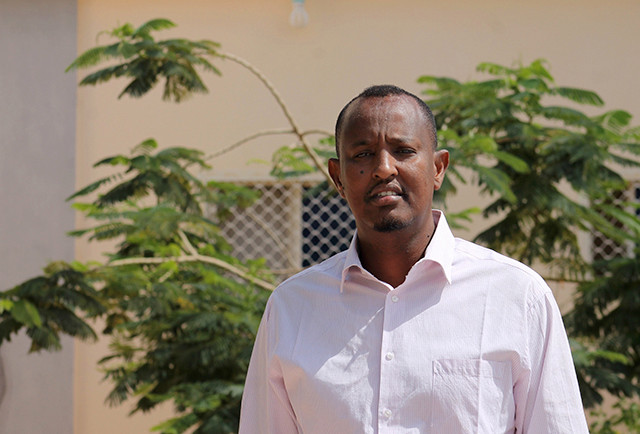 For the better part of the 2000s, Yasin Jama spent most of his free time with friends at Starbucks coffee shops in Minneapolis, contemplating what he could do for Somalia, especially the semi-autonomous northeastern state of Puntland from which he hails. END_OF_DOCUMENT_TOKEN_TO_BE_REPLACED

U.S. service members with the Combined Joint Task Force Horn of Africa have spent the past few weeks helping victims of Cyclone Idai, a devastating storm that slammed into Mozambique and Zimbabwe in March.

Most Americans don’t know a whole lot about the Combined Joint Task Force Horn of Africa — CJTF HOA, for short — or our relationship with the countries it involves, but the region in which it operates is vital to U.S. interests.

Not sure why? Here are some details that might help explain it. END_OF_DOCUMENT_TOKEN_TO_BE_REPLACED

Americans in Africa
Blog at WordPress.com.